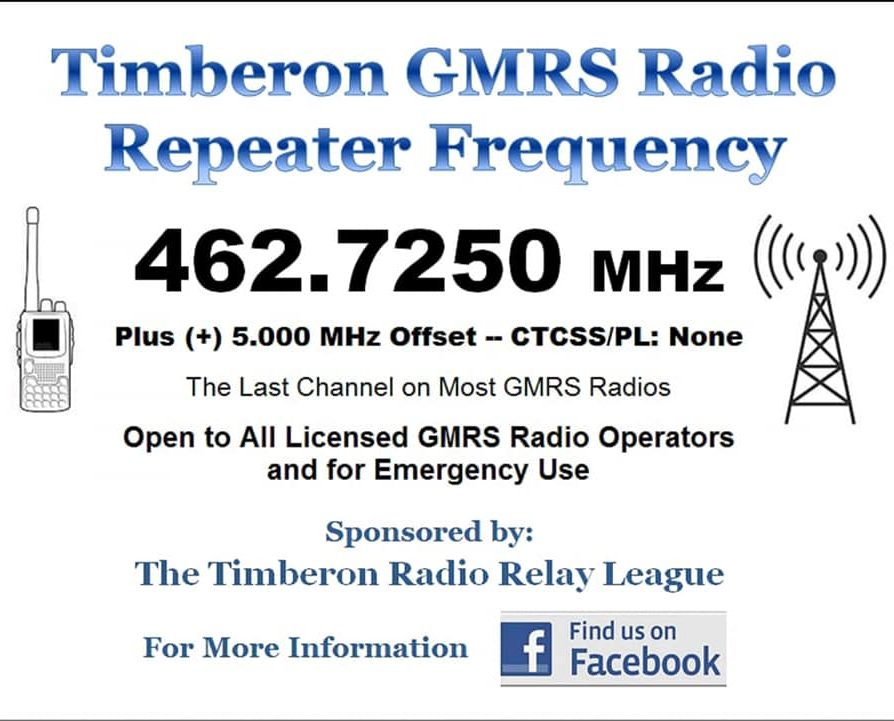 FEBRUARY 2021
— 7 Emergency Radios placed.
— Motorola GR-1225 Repeater that had previously been used as the primary community repeater
was reprogramming as a backup repeater at old primary location.
— No funds received or distributed.